The Bushfire Season got off to an early Start

Are you Prepared for This Bushfire Season
Next

Concerns are mounting about the upcoming bushfire season after the ACT experienced its driest June on record and sixth driest July since 1982. The new head of the ACT Bushfire Council, Sarah Ryan, said recent weather conditions had prompted concerns about the bushfire threat in the capital.

“We are more concerned about the upcoming season than we were last year,” Dr Ryan said.

“There’s been very little winter rain throughout south-east Australia and it’s been quite warm, so it’s expected that the fire season this year will be more hazardous.”

This alarming concern has been amplified across the other states, as Western Australia’s firefighting brigades are preparing for what they predict will be a dangerous bushfire season.

Furthermore, LESS than one in five West Australians living in fire-prone areas have a bushfire protection plan, alarming new research by the State’s fire department reveals.

Emergency Services Minister Fran Logan described the figures as “frightening”, saying: “The ferocity of a bushfire is like nothing you have ever experienced. It is hell on Earth. You need a plan.”

Dr Blair Trewin, Bureau of Meteorology Senior Climatologist, said no matter what policies governments adopted today, climate changes have been locked in for about the next 30 years.

The senior climatologist said Australia’s Forest Fire Danger Index has been rising and the length of the fire season has also been increasing, with fire danger likely to increase throughout the 21st century due to climate change.

NON-COMBUSTIBLE FLOORING AND DECKING BOARD

With a Fire Resistance Level of (FR) 90/90/90, FireCrunch is ideal for bushfire protection when building in bushfire prone areas ( FRL 30/30/30) and can withstand temperatures of up to 1200 deg C. As an environmentally friendly, low CO2, sustainable all in one building board, FireCrunch is the smart and dependable choice. Ideal for country cottage “timber look” & meets Max (BAL FZ) capability in Bushfire Areas.

Are you Prepared for This Bushfire Season
Next

FireCrunch has been fire tested by Australia’s highest testing authority, the CSIRO. 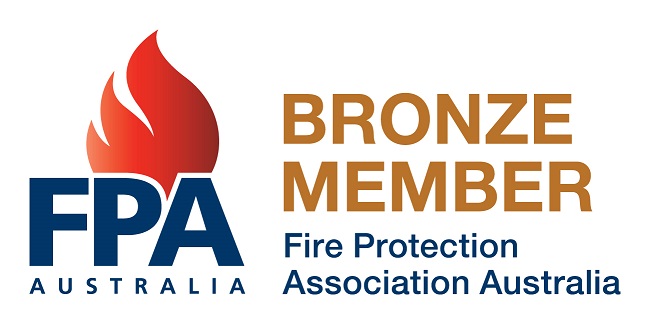 Our technology helps prevents fire damage. Download our brochure containing all our essential services which showcases the quality of FireCrunch.

Our technology helps prevents fire damage. Download our brochure containing all our essential services which showcases the quality of FireCrunch.

As a proudly Australian owned and operated company, FireCrunch is an industry leader in providing Alternative Australian Certified Building Solutions with our range of environmentally friendly building boards used for modern construction.

BE THE FIRST TO GET THE LATEST NEWS & UPDATES

SA, WA, NT and Tas
up to 7 days by Road, Sea and Rail, ex Melbourne